The first time I ever saw a Ginkgo Biloba leaf was on a piece of small sculpture made by Ivaan.  I honestly thought it was one of his fantastical creations, not an actual leaf that existed in nature.  This is his ginkgo leaf, running up and down the left side of the sculpture:

The second time I saw a Ginkgo Biloba leaf was on an actual tree, at the entrance to the cemetery where Ivaan is buried.  I knew he'd played there as a child, and perhaps that's where he had first seen this magnificent tree.  I didn't even know what it was called.  As soon as I found out, I ordered a Ginkgo and planted it in the back yard.  It seemed to thrive, and it was a bit tough, leaving it behind when I sold the house.

There's a concrete planter on the sidewalk in front of Atelier Ivaan, and ever since I've been here, a diseased Ash tree has occupied it.  I decided to ask the City if, when they removed the Ash, I could buy a Ginkgo and plant it there.  I was thrilled that they offered to supply a Ginkgo.  Today, the men from Urban Forestry arrived with two Ginkgo Biloba trees and they let me have my pick. It's a fabulous one. 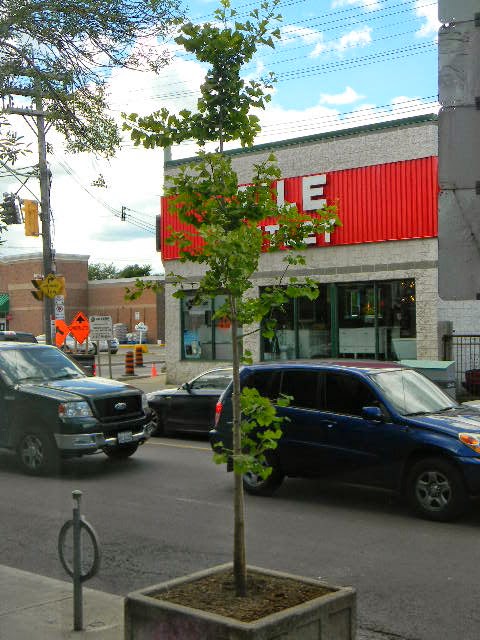 I likely won't win any awards for my photography, but here it is.  The Ginkgo Biloba is an ancient and very slow-growing tree that is believed to have originated in what is now China.  It is able to thrive in less than ideal conditions and is known for cleaning pollutants from the air. I promise to water it faithfully every evening this summer and to admire it and be reminded of Ivaan every time I pass it.  So much beauty would have escaped my eyes, had it not been for my good fortune in learning to see the natural world through Ivaan's eyes.

And in case you, like me, have been living in ignorance of the beauty of the Ginkgo Biloba, I've plucked a couple of leaves and photographed them for you. 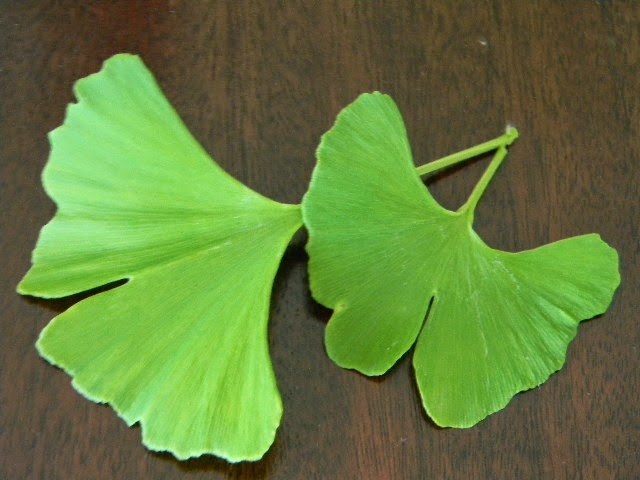