Decades before the "selfie" (a snapshot taken by ourselves and of ourselves) became an actual noun, Ivaan had invented and mastered the technique.  I never thought about it until a few days ago, when I was contemplating the unforeseen effects of digital photography.  Ivaan disapproved of digital photography and only ever bought one digital camera.  He predicted, accurately, that digital photography would bring about the end of skill in taking a photograph, because it was so easy to "destroy the evidence" of a bad photograph.

In film photography, the good, the bad and the ugly were all there on your negatives, so there was a good reason to ensure you were taking a worthwhile shot in the first place.  In digital photography, skill was replaced with chance: just delete the images you don't want anybody to see, and no one will ever know they existed.

So, taking a "selfie" with a film camera was an act of bravery, as well as a test of skill.  Here are a couple of selfies of us, taken by Ivaan back in the late 1980s.  Not sure why my hair looked so black in this first photo, because it wasn't, but my blue mascara was pretty impressive. The second one has a kind of Dr. Zhivago vibe to it.

Ivaan, you were truly the selfie pioneer and the undisputed master of the art form. 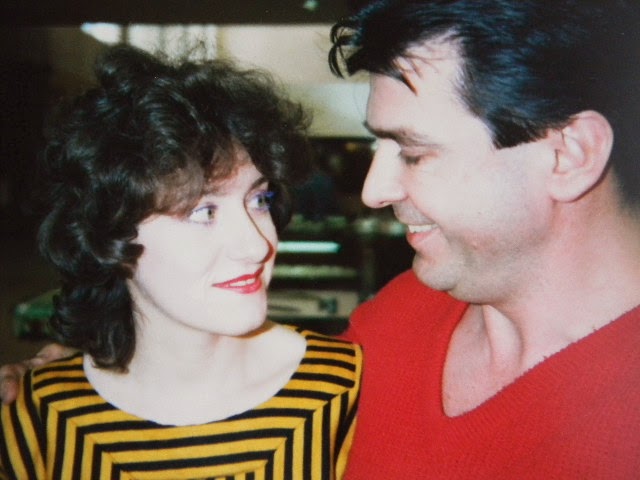 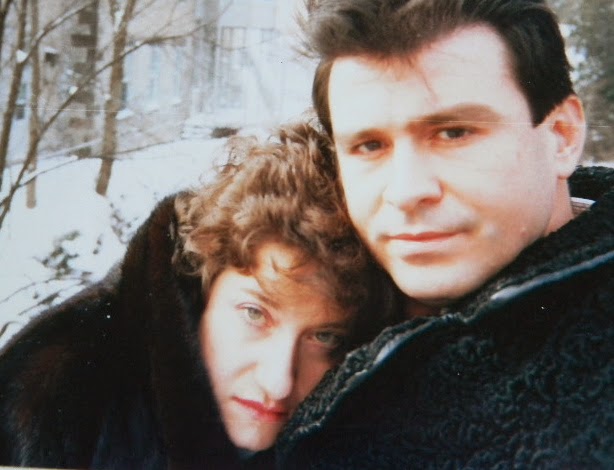